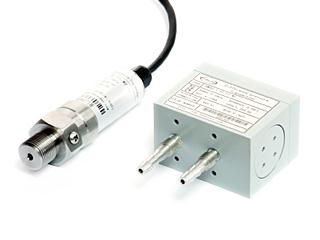 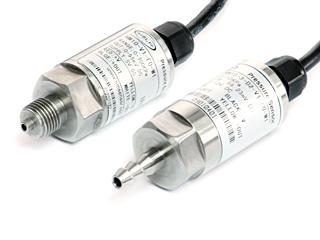 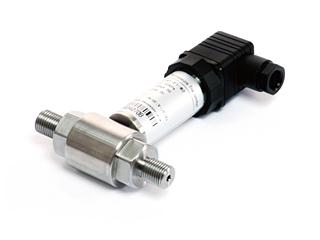 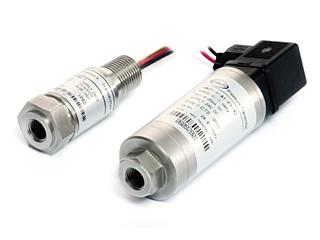 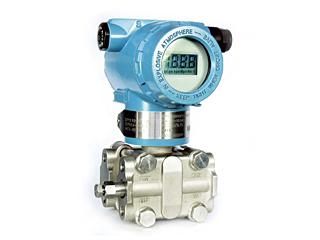 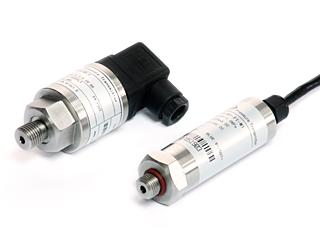 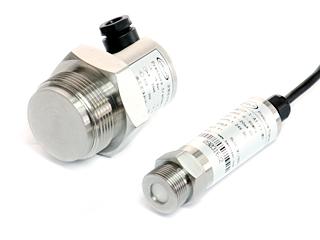 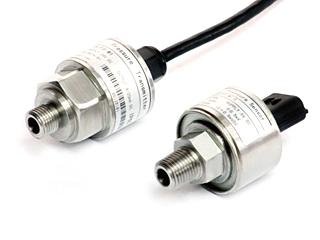 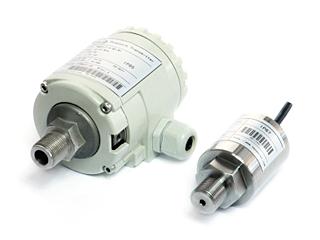 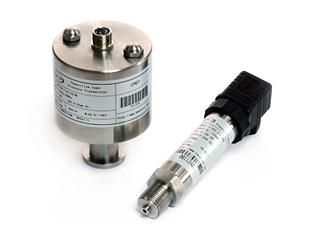 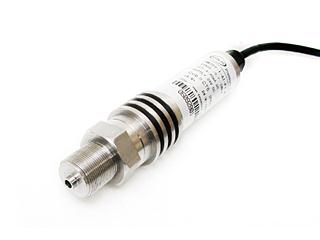 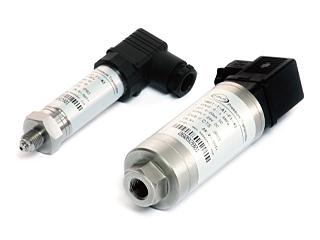 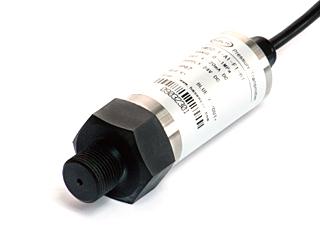 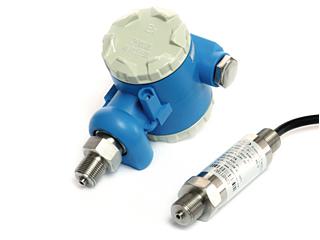 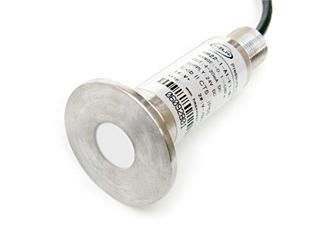 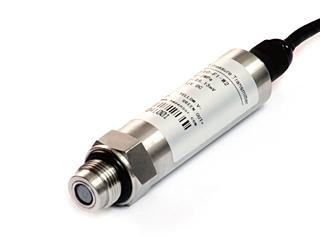 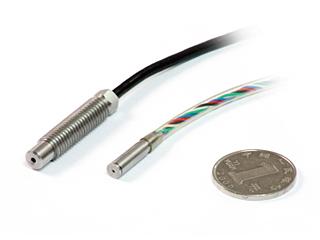 was established in 2006 jointly owned by German HELM to professionally engage into R&D and production of pressure measuring and controlling instruments. German HELM is one of the earliest manufacturers of sensors in Europe. At present, Nanjing Helm Sci-tech Co., Ltd has introduced the advanced production technology and equipment as well as strict quality standards of the products and ODM cooperative concept to China from German HELM so that HELM pressure / differential pressure / liquid level sensors and transducers.

The products are fallen into six categories totally several dozens of series with several hundred of variant, which have widely been used for such industries as aerospace, military, petroleum, chemical, power station, manufacturing automatic equipment, medical, pharmaceutical, and food etc. 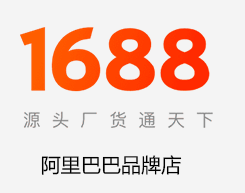